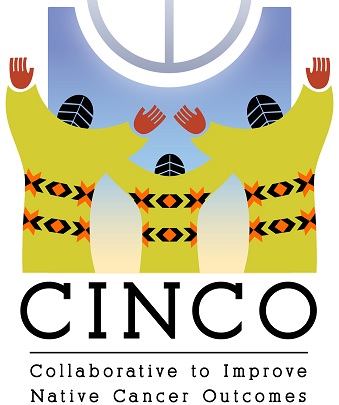 Colorectal cancer is the third most common cancer and the second-leading cause of cancer mortality in the U.S. If colorectal cancer is detected early through regular screening, survival rates are favorable. However, screening rates in the American Indian and Alaska Native population declined between 2002 and 2006, despite an increase in screening rates in the general U.S. population.