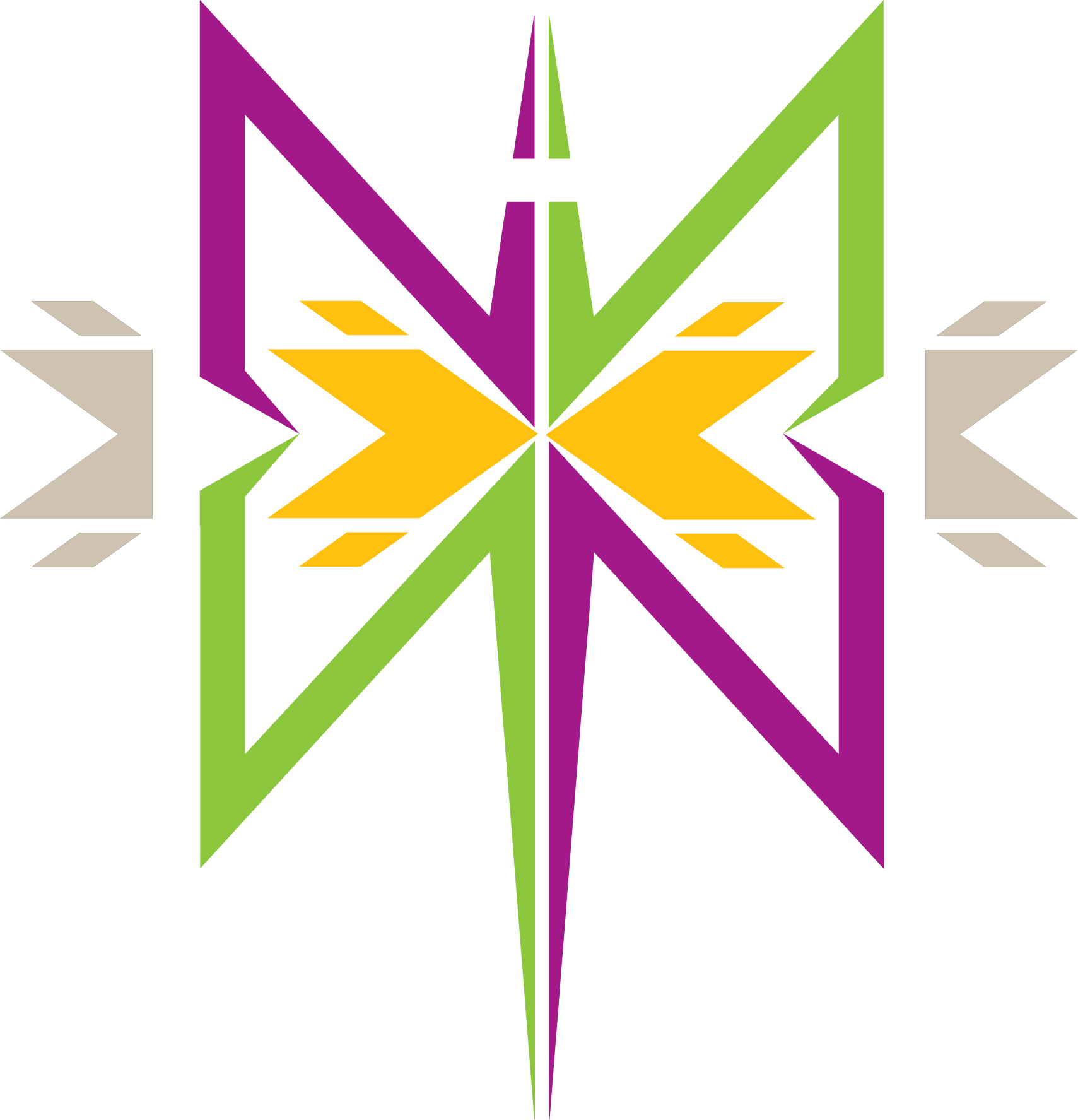 So far, this research has resulted in two scientific publications in Neuroepidemiology. Both are led by Dr. Astrid Suchy-Dicey, an Assistant Research Professor at Washington State University. More publications will follow in the near future. Once all analyses are complete, the next step will be to design interventions that can reduce or eliminate disparities in stroke for Native people.

The ongoing study is officially known as Cerebrovascular Disease and its Consequences in American Indians (CDCAI). Among researchers and community partners, its unofficial name is the Strong Heart Stroke Study. It includes a program of magnetic resonance imaging (MRI) that obtained detailed images of the brains of 818 elderly participants. The researchers also conducted physical exams and tested blood and urine samples. In addition, all participants contributed data on demographic factors, personal and family medical history, and lifestyle activities.

Even more important, as Dr. Suchy-Dicey emphasizes, all participants completed extensive cognitive testing. This included assessments of short-term and long-term memory, along with several other cognitive functions. No previous research with American Indians – and few studies in any population – have collected such extensive cognitive data in combination with MRI and comprehensive medical exams.

All participants in CDCAI are American Indians living in three Western states. All were originally enrolled in the Strong Heart Study, which commenced in 1988. That study conducted several waves of data collection through 1999 to understand factors related to cardiovascular health. The original group of participants in the Strong Heart Study numbered 4,549. However, by the time CDCAI began, almost 2900 had either passed away or could no longer complete study procedures. The Native adults who took part in CDCAI represented more than half of the eligible survivors at the time of recruitment.

Within this group of elders, the average age was 72 years. Most had high blood pressure (hypertension) and almost half reported diabetes. MRI data suggested that the brains of about 60% of women and 80% of men had undergone shrinkage (atrophy). Some degree of brain atrophy can occur in people of all races in this age range, possibly through dehydration.

More than one-third of the study population – both women and men – showed signs of vascular brain injury. This term refers to lesions in the brain that are probably caused by damaged blood vessels, but not by external trauma. Vascular brain injury does not always lead to obvious symptoms, so MRI might be the only way to detect it. Studies with non-Native populations show that this type of brain injury is often found in people who later suffer a stroke.

Statistical analyses for CDCAI revealed that vascular brain injury was linked with age, such that older participants were more likely than younger participants to show signs of damage. The next phase of data analysis will ask if particular medical or lifestyle factors increase elders’ risk of vascular brain injury. Potential risk factors include diabetes, high blood pressure, high blood cholesterol, obesity, smoking tobacco, and drinking alcohol. Other analyses will examine whether specific cognitive problems – such as difficulty remembering things or speaking – might accompany brain atrophy or vascular brain injury.

In all research conducted by Partnerships for Native Health, our ultimate goal is to find ways to prevent and treat illness in Native populations. The investigators with CDCAI look forward to a future in which Native elders enjoy longer and healthier lives, with the ability to share their knowledge, experience, and wisdom with younger generations.