In February 2019, NAD RCMAR launched our first Pilot Project Cohort, an 18-month training program in which participants conduct their proposed and approved pilot project and write a grant proposal. The goals of the NAD RCMAR Pilot Studies are to encourage junior investigators to pursue Alzheimer’s disease and related dementias (ADRD) health disparities research, especially with our priority populations; to publish articles on their research in peer-reviewed journals; and to obtain NIH and other external funding. The participants completed their prerequisite training and continue to meet with their mentors on a regular basis to carry out their pilot study experimental designs. The first NAD RCMAR training meeting took place April 29-30, 2019, in Seattle, Washington. During the meeting, investigators completed a mini-course on ADRD health disparities, presented and received feedback on their Pilot Studies, and met with their mentorship teams. 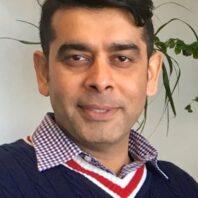 Dr. Amit Kumar’s pilot project focused on post-acute transitions among minority older adults with Alzheimer’s disease and related dementias (ADRD) following hospitalization. This proposal aims to: 1) examine racial differences in transitions of care from acute to post-acute settings in patients with ADRD after acute hospitalization and 2) compare hospital readmission between patients receiving post-acute care in skilled nursing facilities versus inpatient rehabilitation facilities versus home healthcare after acute hospitalization. This pilot study will use a retrospective cohort design in older adults with ADRD and aged ≥66 years who were admitted to the hospital in 2016-2019. This study will utilize 100% Medicare hospital claims data and patient-level assessment data from post-acute and hospice settings. 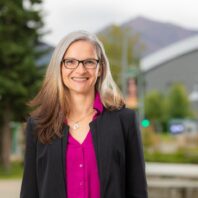 The overall goal of the pilot project led by Dr. Steffi M. Kim in collaboration with the Alzheimer’s Research of Alaska is to better understand sources of systemic stigma and its impact on the ADRD caregiver’s quality of life in the context of Alaska Native communities and culture. This study’s use of qualitative and quantitative methods aims to: 1) identify sources and levels of ADRD-related stigma by discussing caregiver stigma, layperson stigma, and structural stigma; and 2) determine the impact of ADRD-related stigma on Alaska Native caregivers’ quality of life. Identifying sources of stigma will lay the groundwork for developing evidence-based, culturally congruent stigma-reduction efforts, improve attitudes toward dementia within the three stigma domains, and enhance caregiver well-being. 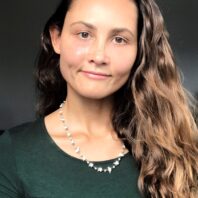 Dr. Danielle Eakins’ pilot project seeks to characterize resiliency and vulnerability factors for ADRD in American Samoa using data collected by the American Samoa Community Cancer Coalition and the Indigenous Samoan Partnership to Initiate Research Excellence. This study will be the first to explore a culturally specific constellation of indicators to inform tailored prevention/intervention approaches for Samoan individuals and their caregivers. 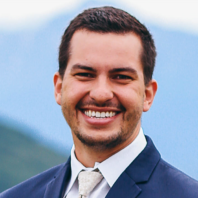 This pilot project is focused on assessing chronic infection as a risk factor for Alzheimer’s Disease and Related Dementia (ADRD) in Alaska Native and American Indian (AN/AI) elders. There are a growing number of risk factors for ADRD, and recently, inflammation due to chronic invasive pathogen infections has been proposed as another risk factor for ADRD. This study seeks to lay the groundwork for understanding the extent to which infectious disease(s) may contribute a risk for Alzheimer’s Disease and Related Dementia in Alaska Native and American Indian elders. 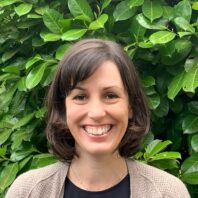 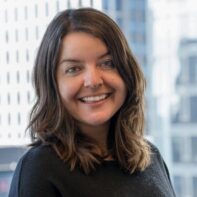 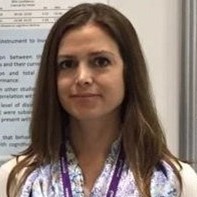 Dr. Luciana Mascarenhas Fonseca’s pilot project aims to characterize the cross-sectional relationship between intraindividual cognitive variability and cerebral magnetic resonance imaging (MRI) correlates of neurodegeneration in American Indians. She will use data collected in the Cerebrovascular Disease and its Consequences in American Indians (CDCAI) Study. The study is particularly novel as it is the first to investigate intraindividual cognitive variability and neuroimaging in American Indians and may help to identify cognitive noninvasive markers of neurodegeneration in this population. 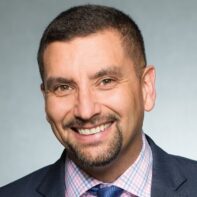 Dr. Patrik Johansson’s pilot project seeks to better understand cognitive function of and barriers and facilitators for American Indians participating in Alzheimer’s disease and related dementias (ADRD) research in the eastern United States. His study is poised not only to fill striking gaps in our knowledge about cognitive impairment among older Native Americans but will also inform approaches to enrolling and retaining American Indians in ADRD-related research. 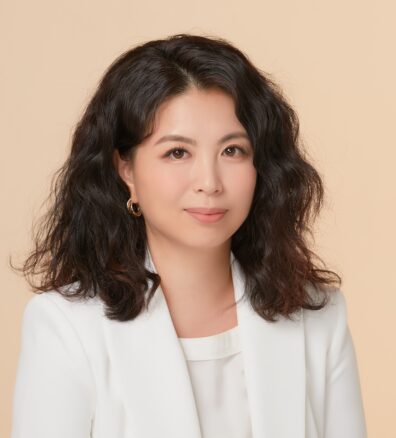 Dr. Heehyul Moon’s pilot project seeks (1) to better understand the disparities in dementia prevalence and modifiable risk factors as well as their effects on trends in cognitive impairment among American Indian older adults, and (2) to increase our understanding of trends in prevalence and their associations with changes in functional disabilities (activities of daily living (ADLs) and instrumental activities of daily living (IADLs)) compared to other racial/ethnic groups (Non-Hispanic Whites; Non-Hispanic Blacks; Hispanics). Data for the proposed study will come from a nationally representative study, the National Health, and Aging Trend Study (NHATS), for the years 2011-2018. This is the first study to investigate the prevalence, risk factors, and trajectories of cognitive impairment among American Indian older adults using nationally representative databases. 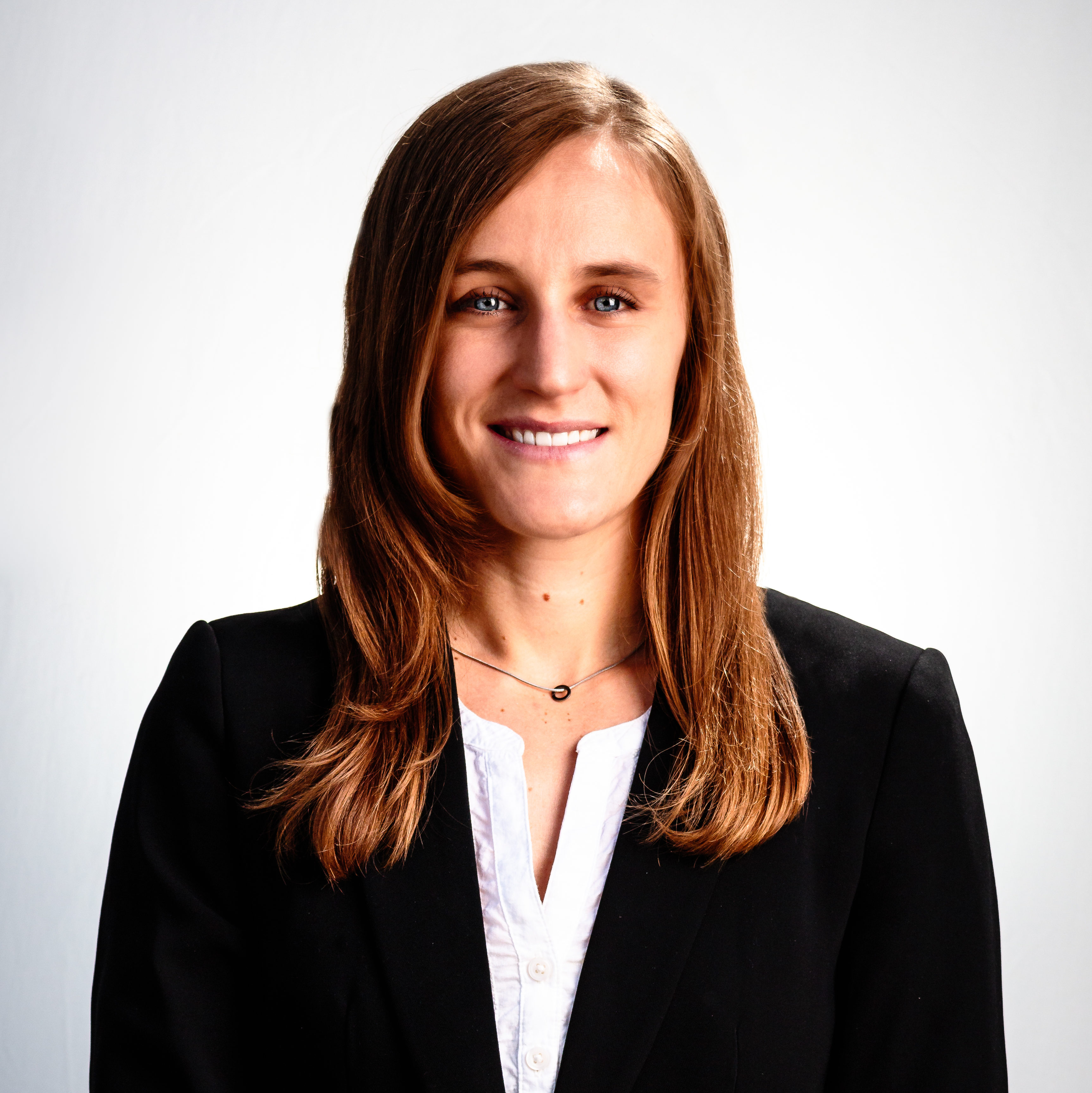 Dr. Ashley Railey’s pilot project helps define the economic impacts of culturally tailoring preventative health programs to reduce ADRD risk factors. She will use data collected from a cultural dance program in Hawaii. Her study is the first to examine program costs alongside health outcomes to demonstrate the potential sustainability of lifestyle changing programs for Native Hawaiians. 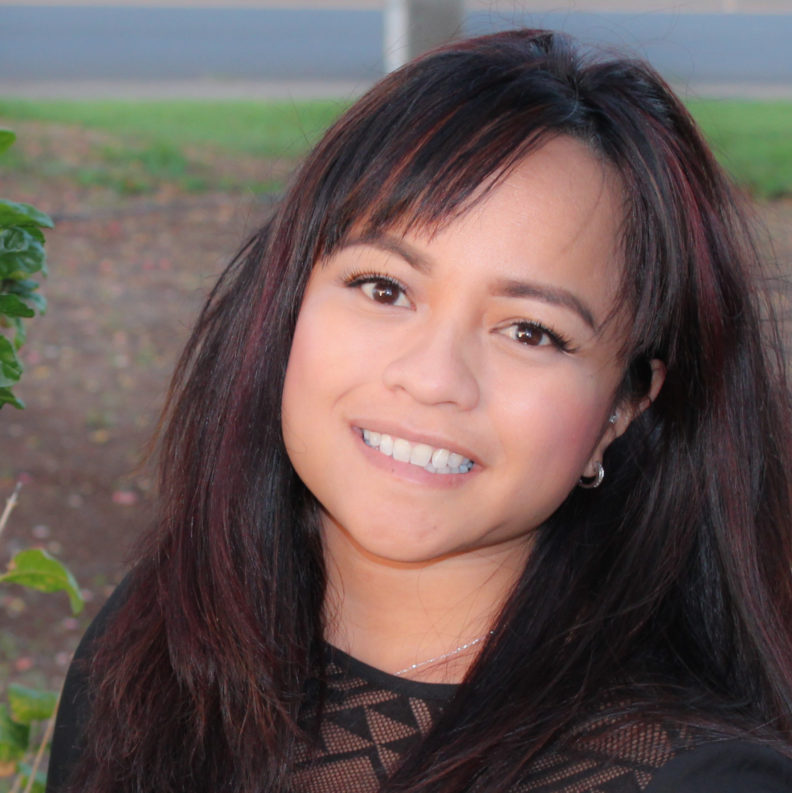 Dr. Andrea Hermosura’s pilot project aims to better understand the health disparities in ADRD among Native Hawaiian and Pacific Islanders, and to examine the relationship between ADRD and hospital adverse events in this population compared to Whites in Hawai’i. This is the first study of its kind and will lay the foundation to later identify the mechanisms and risk factors for disparities in service quality for persons with ADRD and consider how institutional and social contexts influence disparities in service quality. 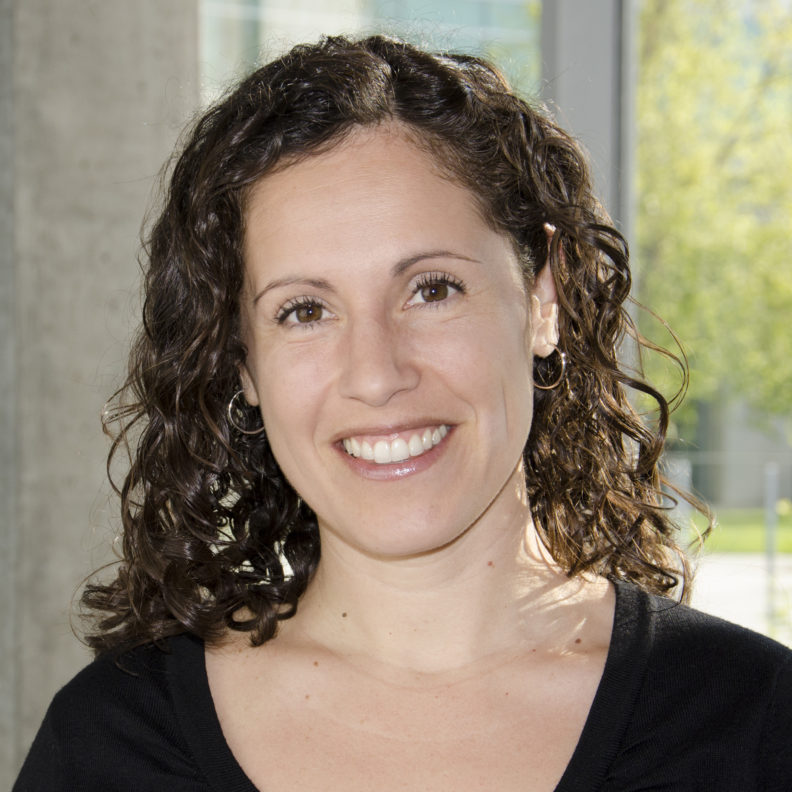 Dr. Celestina Barbosa-Leiker’s pilot project explores how factors such as depression and quality of life impact ADRD in American Indian adults. She will use data collected in the Cerebrovascular Disease and its Consequences in American Indians Study, and it will be the first study to conduct this level of analyses with American Indian elders, increasing the potential for interventions in tribal communities. 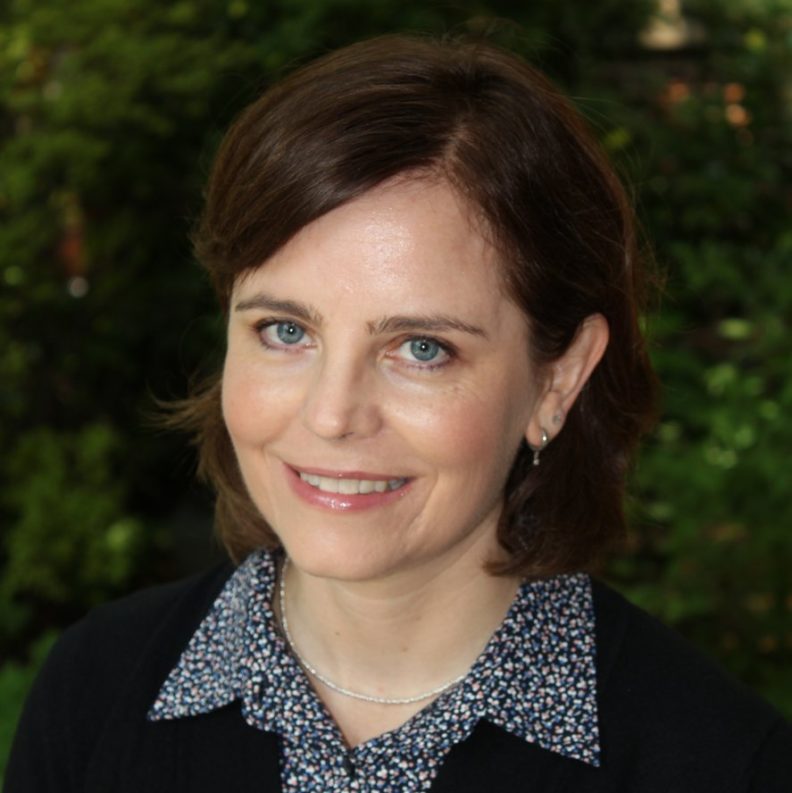 Dr. Cara Carty’s pilot project seeks to better understand the epidemiology of dementia in American Indians and Alaska Natives across the American Southwest by geographic and tribal factors. Her study will be the largest electronic health record analysis of ADRD in this population to date.